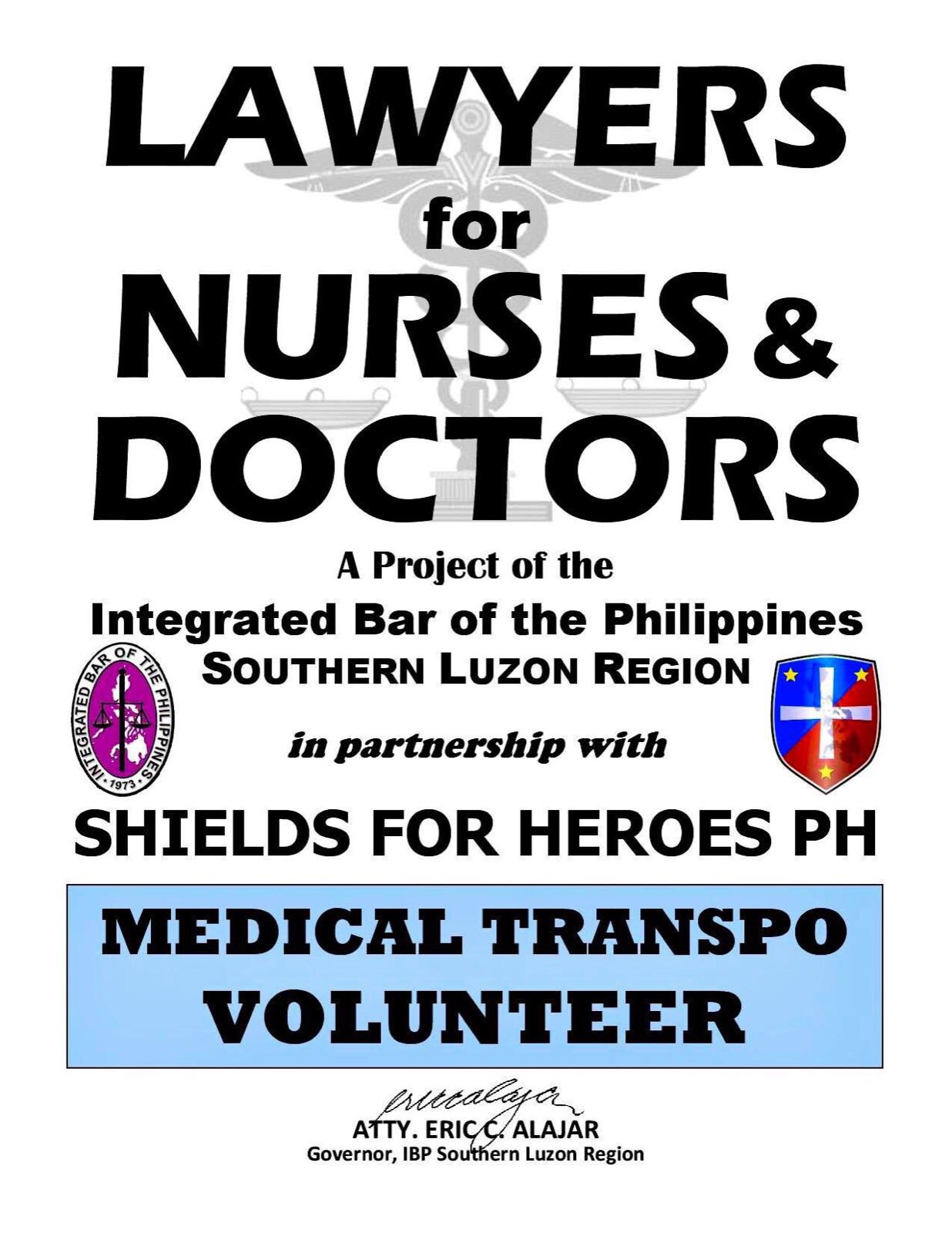 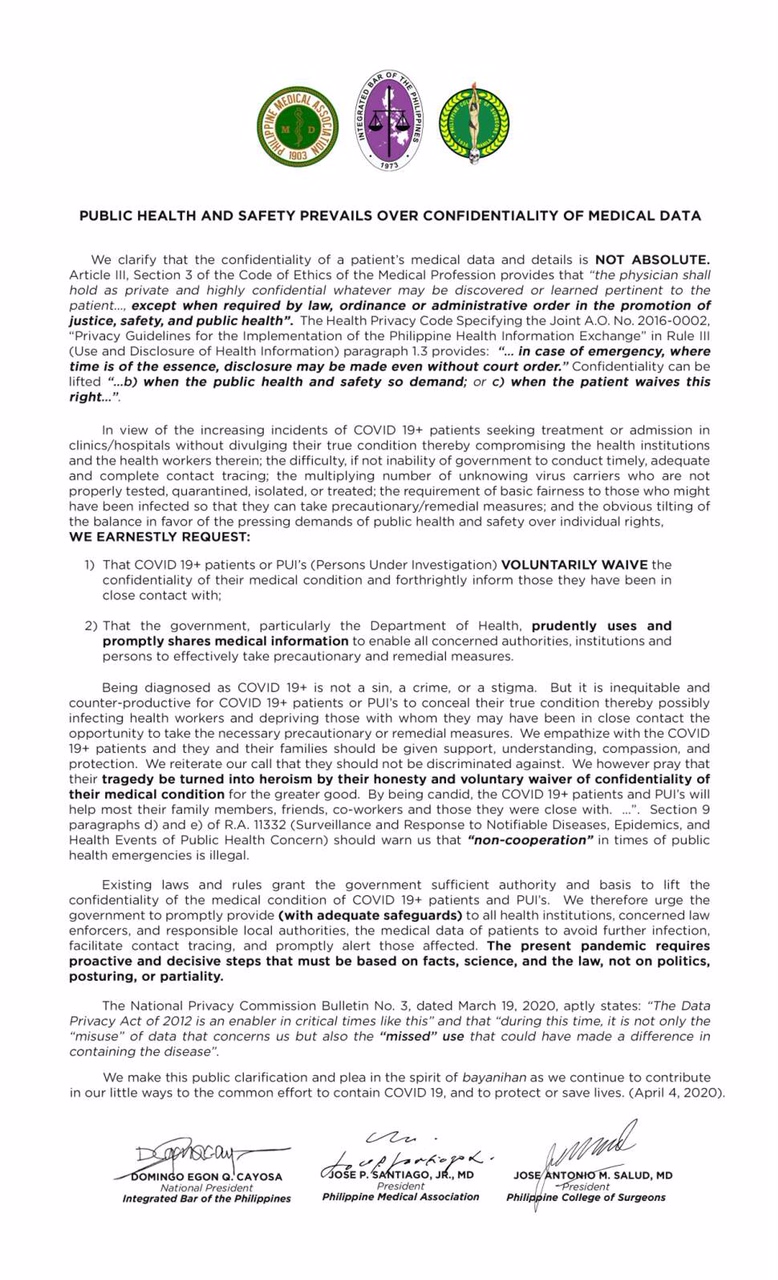 Brief History of the Integrated Bar of the Philippines The Integrated Bar of the Philippines (the “IBP”) is the official organization of all Philippine lawyers whose names appear in the Roll of Attorneys of the Supreme Court. The IBP came into being when the Supreme Court created on October 5, 1970 the Commission on Bar Integration which was tasked “not only to ascertain the advisability of integration of the Bar, but even more, to serve as a common vehicle of the Court and the Bar in fashioning a blueprint for integration and putting the same into actual operation.” Republic Act No. 6397, which became effective September 17, 1971, confirmed the power of the Supreme Court to adopt rules of court to effect the integration of the Philippine Bar. Then on January 9, 1973, the Supreme Court, by a per curiam resolution, pursuant to its constitutional mandate, ordained the integration of the Bar in accordance with its Rule 139-A, effective January 16, 1973. Within the next succeeding months, the IBP was organized. On February 17, 1973, local chapters all over the country were finally formed and elections for chapter officers were held. Then on March 17, 1973, the first batch of representatives to the IBP House of Delegates composed of 104 delegates representing the IBP Chapters nationwide convened in Manila and elected its first set of IBP Governors.

Official Organization of Lawyers It is an official organization – and by “official” we mean that it is established by the State. Republic Act No. 6397 confirmed the power of the Supreme Court to adopt rules of court to effect the integration of the Philippine Bar. Presidential Decree. No. 181 was promulgated on May 4, 1973 constituting the IBP into a body corporate and providing government assistance thereto for the accomplishment of its purposes.

All Attorneys The IBP is composed of all Philippine attorneys now numbering about 50,000. All persons whose names appear in the Roll of Attorneys of the Supreme Court (having qualified for and passed the Bar examinations and taken their attorney’s oath, unless otherwise disbarred) are members of the IBP. If any such person does not agree to join the organization and regulations (such as payments of annual membership dues, now fixed at P1,000), he does not become, or he ceases to be, an IBP member, and at the same time his name is removed from the Roll of Attorneys. The effect of the removal is that he ceases to be an attorney. He loses the privilege to practice law in the Philippines.